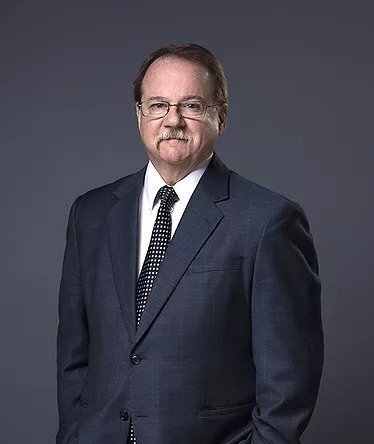 The Story of John Allin

A year after leaving Gannon University, John Allin looked to create his own business in Erie, PA.  He established, as President and CEO of Allin Companies, a landscape and snow contractor business that served commercial and residential clients by providing professional landscape design/construction, maintenance services, snow and ice management, and holiday lighting.  With 55 employees, it was the largest landscape and snow contractor in Northwest Pennsylvania, with $2 million in annual revenues.  Fast-forward and John Allin is currently a full-time consultant to the snow industry.

He was President of Snow Management Group (SMG).  SMG grew to service commercial sites in 40 states with over $42 million in managed revenues.  Overseeing 5,000 sites and 5,000+ pieces of equipment, SMG had 4,000+ employees and service providers.  In 2002, SMG conducted all snow and ice management at the 2002 Winter Olympic Games in Salt Lake City.  As a result of this unique, $5 million contract, John invented and patented the Snow Dragon Snowmelter.  John Allin served as President of Snow Dragon, LLC, which was financed by Park-Ohio Holdings Corporation.  Mr. Allin traveled the world setting up distribution channels in Europe, Russia, China, Scandinavia, Australia, New Zealand, Asia, as well as in North America.

Because of his extensive knowledge in the snow industry and vast experience, John Allin is recognized as the foremost snow and ice industry consultant in the country today.  He has been involved in the snowplowing industry for over 50 years.  He is the Founder of the Snow & Ice Management Association (SIMA) and served as its national board president for six years.

John has authored several hundred articles on snow and ice management for numerous snow, landscape, and pavement maintenance national trade publications.  He has consulted on snowplowing projects all over the United States.  A popular and internationally recognized speaker and seminar leader, Mr. Allin has spoken about the snow and ice industry at trade shows all over the United States, Canada, Scandinavia, Europe, and Asia.  He has also been qualified as an expert witness on snowplowing in numerous states around the country and regularly assists legal representatives in actions involving winter accidents, such as slip-and-fall incidents on commercial sites.​

Named by Landscape Management Magazine one of the Top 10 Large Landscape Contractors in the USA
Snow Business Magazine's #1 Snow Contractor in North America.

​Named by Lawn & Landscape Magazine as one of the landscape industry's 25 most influential people over the past 50 years.
Don Walker's Managing Snow and Ice Control Operations - attended and instructed.

Named Who's Who in Corporate America.

Founder and Charter Member of the Snow & Ice Management Association (SIMA) and continued to serve 6 years as board president.

First Commercial Snow Contractor elected to the SnowPlowers Association of America (SPAA) National Board of Directors.

I highly recommend John Allin and Lisa Rose as expert witnesses for serious injury cases involving a failure to remove or treat snow or ice-related hazards.  Having decades of hands-on experience, they make a formidable team, and I can rely on them to be extremely thorough in their review of all case-related materials and in the preparation of written reports and testimony.  Because they are selective in the cases that they take – and because they work extensively on both plaintiff and defense cases – I have confidence that judges and juries will view their testimony with a high level of credibility.  For example, in one case that I worked on with them, a judge on the Maryland Court of Special Appeals remarked at oral argument that Mr. Allin was a particularly credible expert given his long career in the field and because he had been hired to manage the snow and ice operations for pedestrian and vehicle safety at the 2002 Salt Lake Olympics.  In addition to being thorough, reliable, and credible, John and Lisa are very friendly and easy to work with.  In short, I plan to hire them again in future cases, and I would recommend them to my colleagues on either the plaintiff or the defense side if the need ever arose for an expert witness in the field of snow and ice management.
-Daniel from Washington, DC 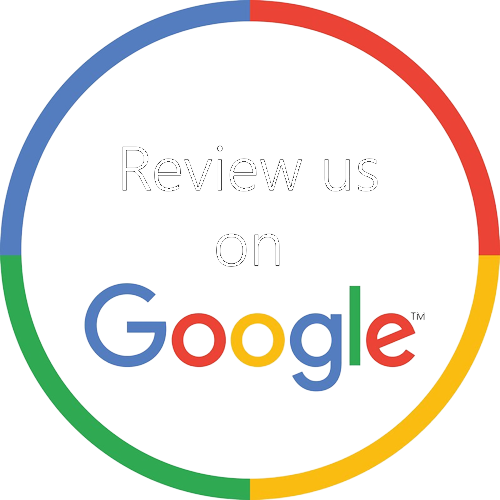